First off, in the last post, I may have insulted the National Enquirer by comparing them to the Washington Post. My impressions of bizarre stories were from years ago. You know the kind; “UFO lands on White House lawn, abducts Monica…” or “Man shoots 24 inch long grasshopper on his ranch…”  I guess that now they’re a gossip rag with a reputation for accuracy.

As long as I’m talking about making a mess of things, look at these pictures of a messy shop, after work, before clean up. One person might look at it and think it’s depressing; but there’s another way of looking at it. A repair shop is where the old is removed, and the new gets put on. Old rusty metal, old flaky paint, old worn out parts, they all go. A repair shop is where a transformation happens. it’s good that old is left laying on the floor. 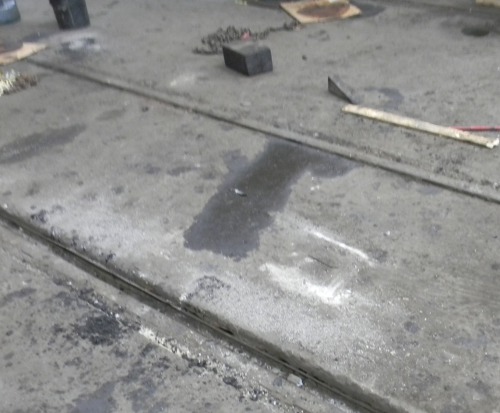 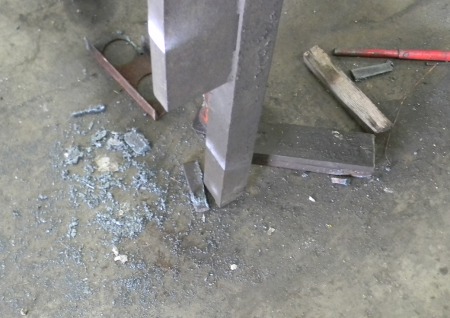 Below is another example of looking at a mess a different way. I was in a hurry while doing some Rat Rod lettering. I didn’t clean the brown paint from palette knife well enough before dipping into the white. So I cleaned the metal, then used it to try and scoop the little glob of brown out. This cool smear pattern resulted. 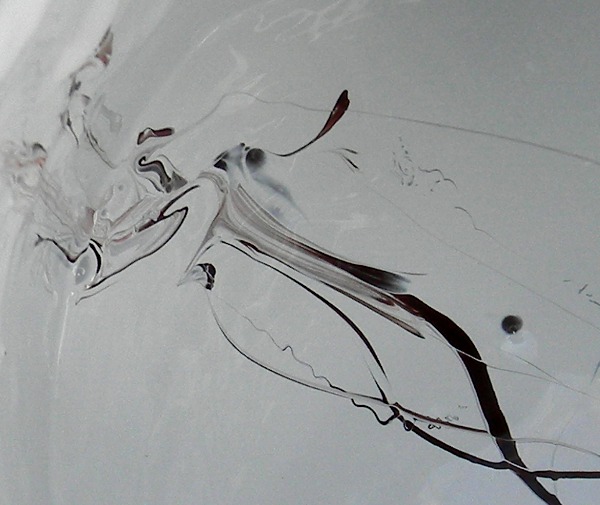 OK, next picture, are these con trails a mess? Maybe they’re cool, but the dude taking the picture at an angle is messed up. 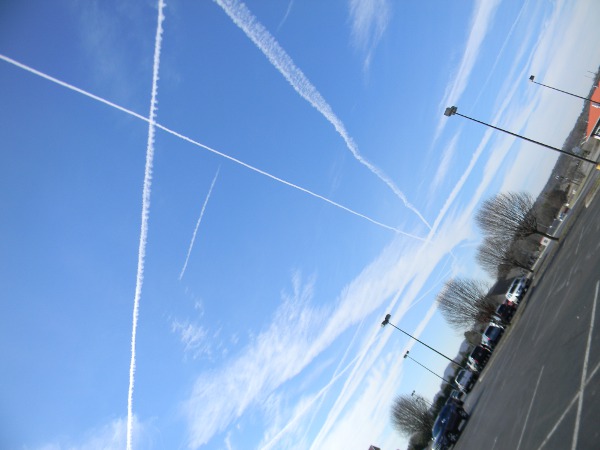 Next picture, maybe a mess in that it’s weird. Notice that all the vines on this commercial building are growing sideways. I don’t think it’s a trait of that kind of vine; I saw the same kind growing vertical on a building nearby. I don’t think the owner carefully guided them all sideways. So, no explanation from me. 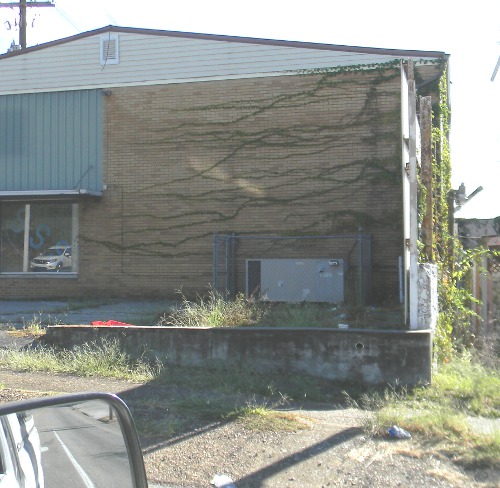 Next picture, definitely not a mess. This I took on the way home from the Blairs valley job. This was before the fires here, so this isn’t smoke; just typical East Tennessee beautiful sunset. 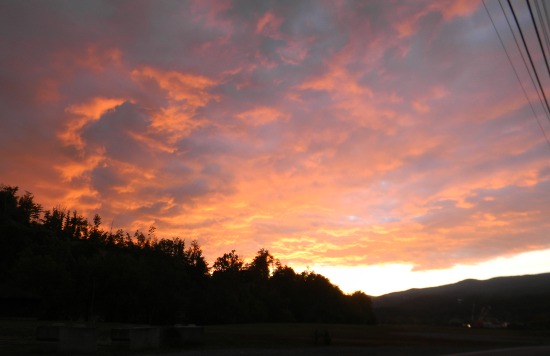 The next picture is one I took probably 5 years ago. I was looking through older pictures; and saw this. Be still my beating heart, I just love this vehicle. What style I would have driving this around. An anti fashion statement if ever there was one. Get some horn rimmed glasses from the 50’s, a plastic shirt pocket liner, and I’d be SET. Who needs a Corvette anyway? 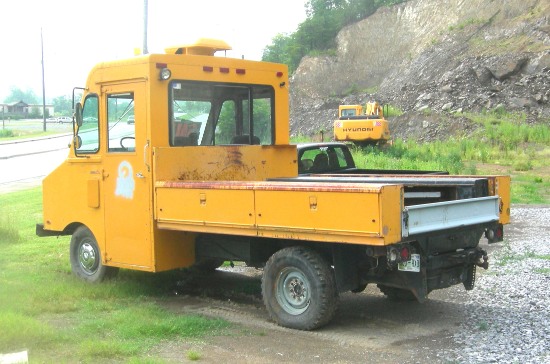