You’ve no doubt heard the old saying about politicians: “If their mouth is moving, they’re lying.” We need a similar one that tells you to expect the opposite of what they say. “Patriot Act” comes to mind. Look at the places that hate God and endorse Darwin. 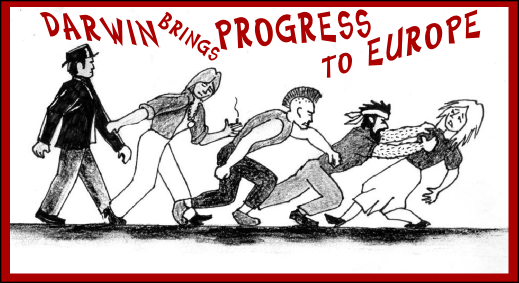 Another old saying that I could modify: “Be sure brain is engaged before putting mouth in gear.” I could change it to something about brain engaged before operating power tools. Well, I guess I could include all tools. Below is a picture of where I stabbed myself with a philips bit mounted in an impact driver. I was thinking about it, wondering if Christ will mention it when I get there. I wondered if he would show me all the injuries at once. OK, sure, weird contemplation, but you were already warned. It reminded me of something similar I thought of years back: what if you could stand in a place, out in the country somewhere, and see every human footprint that ever walked across that place? Like they would be glowing in the twilight. Maybe the oldest ones would have a fainter glow. What would the British countryside look like?

As for my hands, there would be hundreds of nicks, cuts, stabs, and abrasions. Bad abrasions. Figuring that I’m in my fifties, and starting at ten years of age, with at least 3 a year; that would be 150 at least.  OK, the countryside thing is better. 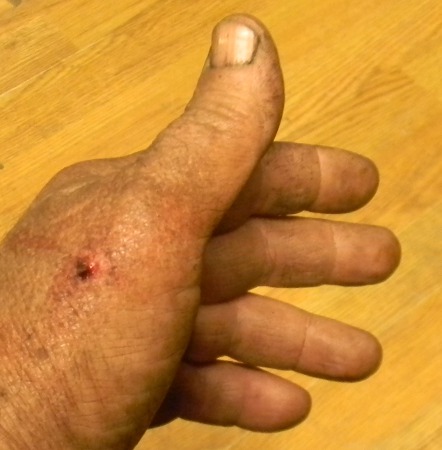 The good news is that I inflicted the blunt stab (it was DRIPPING BLOOD, ooh-gross) while doing another father – child project. I needed a smaller tool box than the one on my truck, but longer than most of the ones that are sold. Here’s a picture of one end, but you can see a lot more details at my other site: 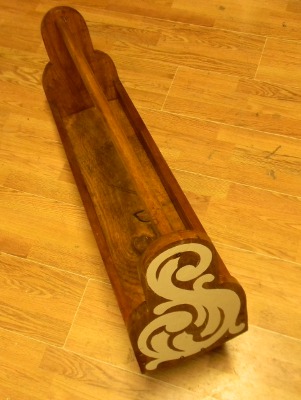 While I’m linking to recent pages at other sites; here’s a page I made about an experimental shading method on 23 karat gold: 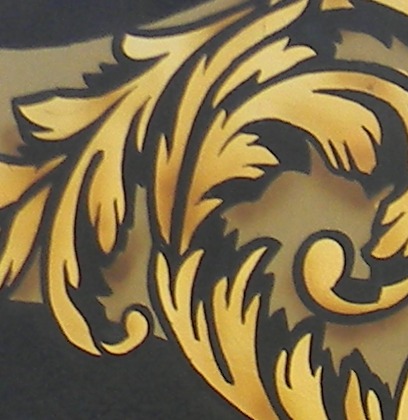 Finally, we might get the best looking skies and sunsets of anyplace on the planet. Here’s the sunset behind the old barn, with the 1951 Chevrolet Truck in the foreground. 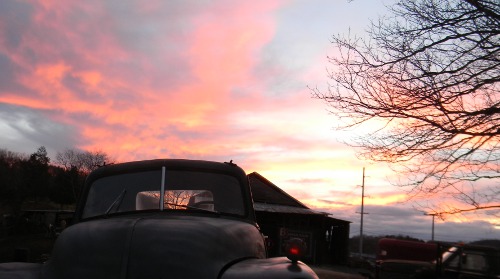 Is it Hillary Clinton that goes around talking about a “vast right wing conspiracy”? Am I mistaken, or does THAT sound like a conspiracy? Guess it depends on who’s saying it. It’s getting to the point that the truth is the direct opposite of what the progressives say. They in fact, are part of a vast conspiracy. The Republicans are more like opportunists and wind sock politicians.

There is a really neat video on the internet about a huge restored steam engine in England. Three stories tall, I think. It was used to pump water to London. Beautiful work. Every detail, even the steps for personnel are beautiful. A small sign is briefly shown, with the words “This machine has no brain, use your own.” Awesome.

I was in a hurry the other morning; left the house before more coffee could be made. I had this idea that an enterprising person might get a van and drones, to carry coffee to people waiting in traffic. 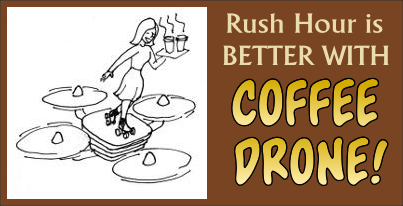 Probably just weird, but hey if you make a few million off it, remember me. The picture is a logo, not a suggestion of a really BIG drone. Besides, what would that gal do in a gust of wind?

I use words all the time without thinking about their origins. Think about ridicule-ous.

according to the Knoxville News Sentinel, 1/29/2016, General Sessions Judge Amanda Sammons changed a defendant’s charges without notifying her. She made the charges worse, to be sure this bad person got what she deserved. Our universities are turning out such fine graduates.

A new post at my restoration blog is about new brake rotors, pads, and a body work experiment. See it here: 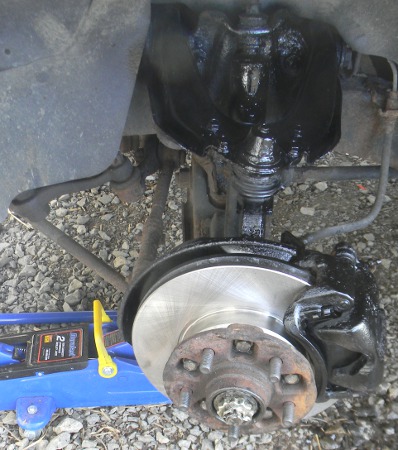 I made a shield with the boys over the weekend: 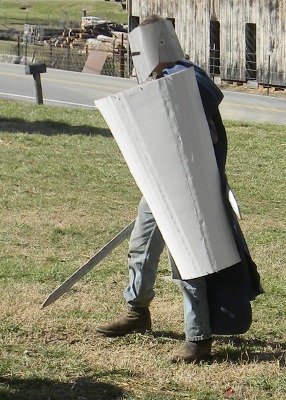 More info can be had at my Russian site: