What do you know about the Russian “invasion” of Crimea? Crimea is an unusually shaped peninsula at the south of Ukraine. It was ceded to Ukraine by Russia  in 1954. The people there are Russian speaking, and identify with Russia. At the time it was ceded, there was an agreement, that said Russia could station up to 25,000 troops there. There is an important naval base there on the peninsula.

When the unrest in Ukraine started, Russia increased their troop presence from 6000 troops to 22,000 troops. Later, there was a referendum where a large majority of the people in Crimea voted to be reunite with Russia. the Scots recently ad a referendum, and it was considered legitimate, so the Sudan, it was considered legitimate; so why is the Crimean referendum not legitimate? Maybe because the last major country on Earth capable of resisting the progressive global agenda was able to keep an important warm water port?

I honestly believe the sanctions against Russiia because of Crimea are unjust. The US can invade countries based on false intelligence, but a legal troop presence and referendum in Crimea are wrong? Why are American conservatives very skeptical of the liberal media on other subjects, but go along blindly on this one? Those who do are aiding the globalist agenda. Plain. And. Simple. 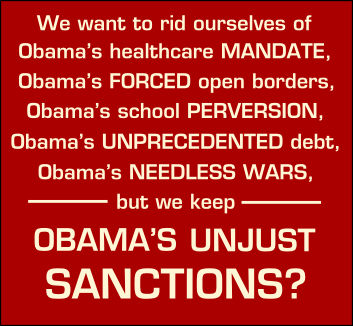 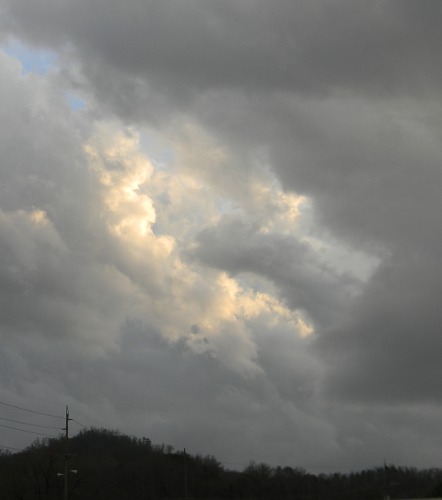 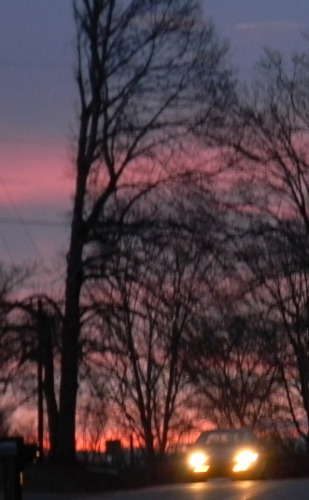 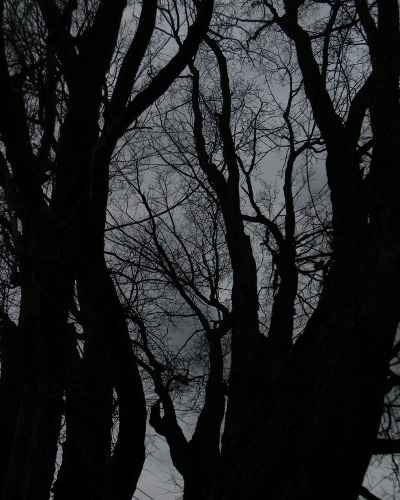 I went to a convenience store to get coffee and an apple. Look where they put the little label. 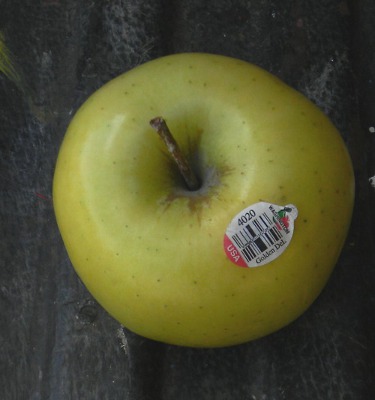 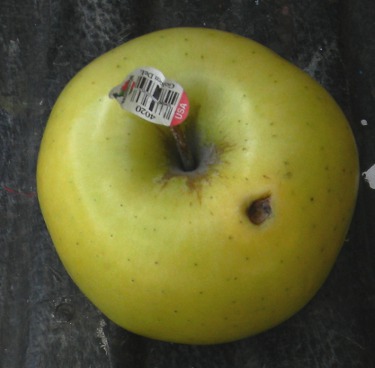 It was good anyway. Here’s my two youngest boys taking the puppies for a ride. 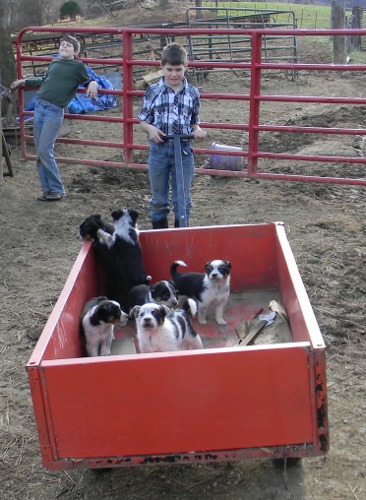 A winter scene, followed by a sunset scene. The weather changes fast around here. 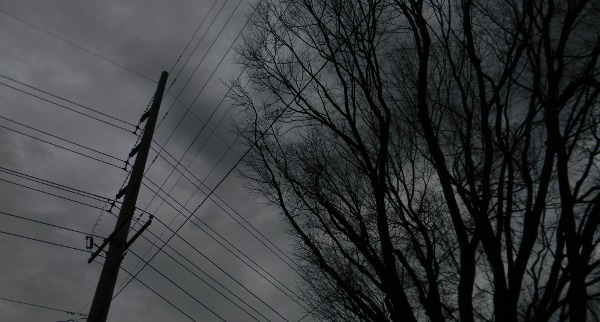 My wife and I behind the cut outs I made for the train depot. 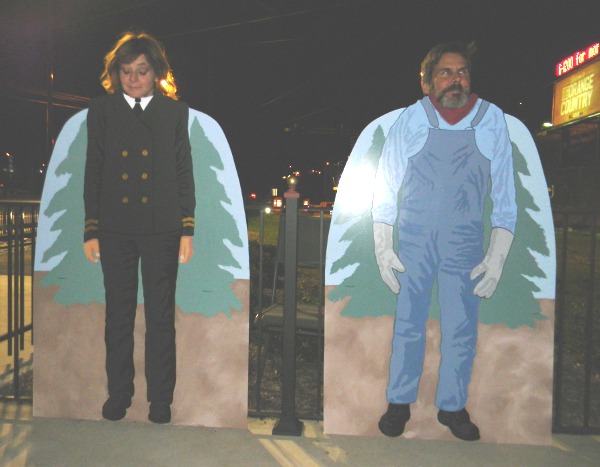