One reason posts here have been slim is that I’ve been making posts at one of my other blogs, called the restoration. Tonight I made a post about a budget sheet metal bender, sort of like a brake.

Here’s a few pictures of me heating and bending steel from 1929 to make brackets. 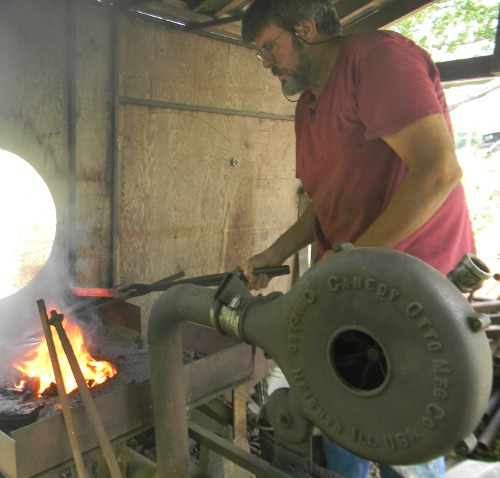 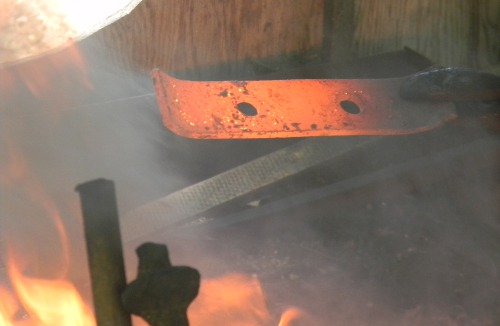 There are a lot of projects going on, and posted there. Drop in and have a look.

Here’s a cleaned up axle housing from a 1951 Chevrolet 2 ton truck. 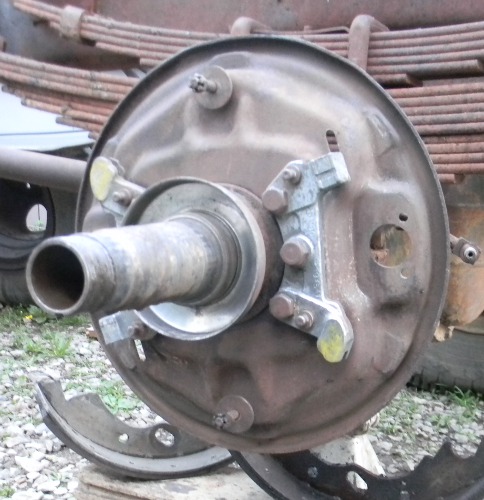 A couple pieces of clip art for social media use, or pass along any other way. 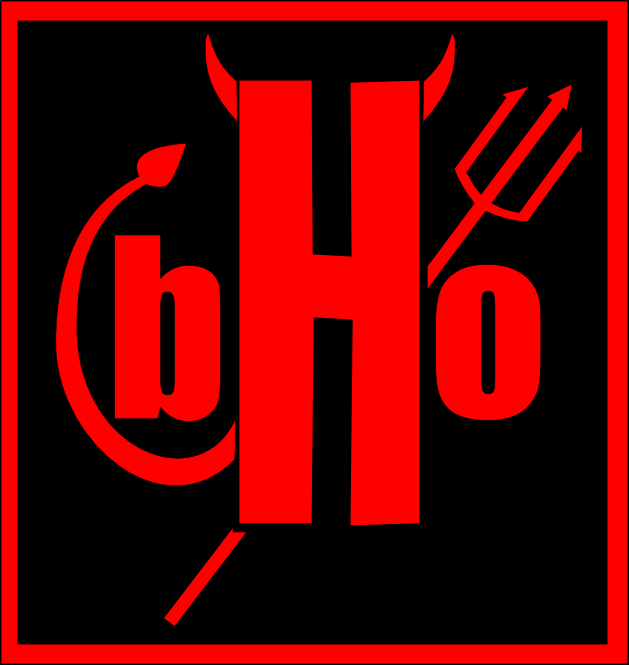 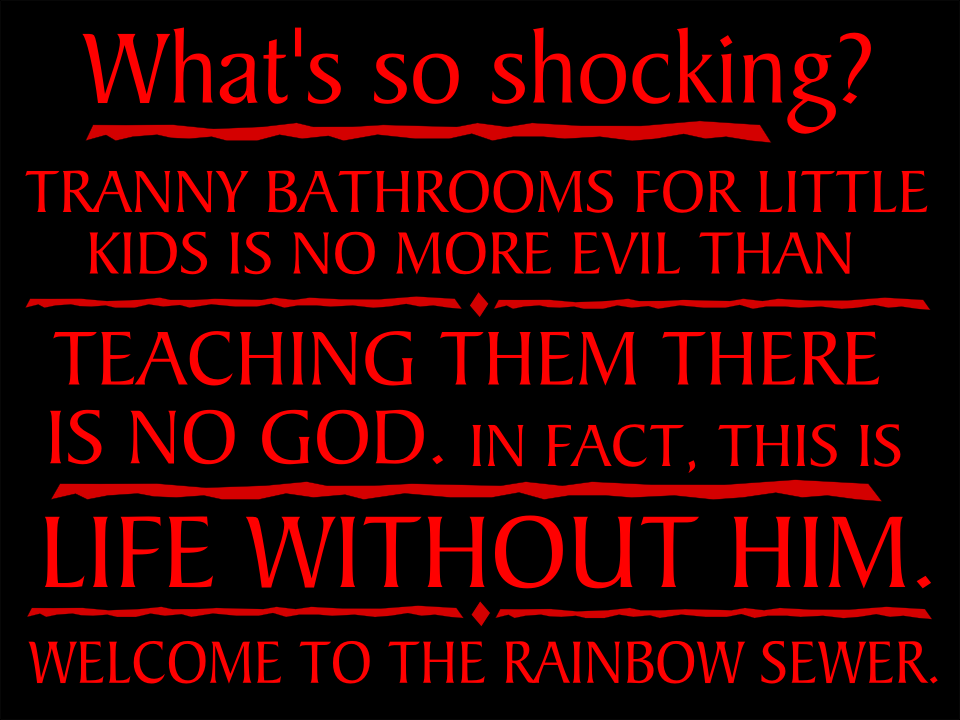 There is a blog I’ve been visiting, called Weapons man. A frequent participant there goes by the name Kirk. He does not operate by the same morality that I do, to put it mildly. Still, he is very intelligent and articulate. On a recent discussion, he was saying that he wonders if women in western countries really didn’t want all the freedoms they were given, that they really want men to put them in their place. He thinks it was a mistake to grant that freedom without the attendant responsibilities, that Christianity is sitting on its behind, and that Western women are attracted to Muslim men because they want someone who maintains a domineering role over women, and that young men will be attracted to Islam for that reason.

I didn’t have enough evidence to prove him right or wrong, but I offered some related ideas. I said that it’s more like Christians are in confused disarray. Remember the likes of Francis Schaeffer, James Dobson, and Chuck Colson among many who were very involved in cultural activism. The Defense Of Marriage Act was carefully crafted and passed, which was later disregarded by the wretch Eric Holder.

I wondered if young men are rather attracted to their virtual girlfriends, and would pass on the responsibilities of marriage, regardless of religion. I also noted that the problem with the original post and his ideas are that they’re too rational. The adversary is known as “The Father of Lies” and as such, truth is only useful for manipulation, otherwise, it’s an annoyance. I also made mention of my perception that America offended God in the early 1960’s, and we fell apart when we lost His restraint against evil.

It was late, and as soon as my head hit the pillow, I thought, man, what have you done? Anyone there could have replied with “So, you think that rationality is the problem? Why gee, the solution must lie in something completely IRRATIONAL. Hooray for the resident religious nut!” They could have also torn into me about my analysis of history. But they didn’t, in fact Kirk simply clarified and reiterated his position. I was impressed in a big way.

Of course I was able to rest easy because I also formulated a reply to the criticism I imagined was forthcoming. I would say Look, your rationality is the same as the Christian activism; it will be ignored. Without God’s help, all our efforts are ineffective. I’ll leave the history reply for another time. I still do some political activism, just to try and slow down the opposition.

As for ineffective, I’ve wondered about mankind as a whole. Can it be said that mankind is crippled, that it’s indicative of our point in history? That is, if change must come by a large part of society wanting change, but that number is too low, is mankind crippled? It’s like that old saying: “If you don’t stand for something, you’ll fall for anything.” I always took that to mean being duped, and I suppose that’s the final result, but what I’m contemplating now is that if you don’t stand for anything, then you won’t be offended by anything, and your resistance will be nonexistent.

Maybe we’re calloused by all the immorality we see. One of the reasons we don’t like our children watching violence is that they will be desensitized to it. Think too about p0rnography crippling mankind as a whole. Such a large percentage of society addicted to something that distorts reality in the mind. Can mankind recover from these things? People rail against God by asking why He doesn’t fix this or that. First off, he won’t come and selectively fix things. Those peoples’ lives will be scrutinized in a big way. Second, if the world is like a story, with a beginning, a middle and an end; by intervening, God might be prolonging the misery here. Will God allow mankind to continue in such a crippled state?

Did I mention politics? Shall we refer to the Clintons as Team Billery? We haven’t heard much about her opponents getting so depressed that the ended their own lives. But that’s probably because it’s election time. If she becomes president, she’ll be swamped with matters to tend to. “Bill, you handle the economy, I’ll attend to this backlog of detractors.” It’ll be so frequent that we’ll have to start Vince Alerts, for all the casualties. “Caution! There have been two fatal incidents in district A in the last 24 hours. All Clinton critics in that district take necessary precautions!”

The prior weekend was a busy one, lots of restoration projects going on. I have a blog dedicated to that purpose, you can see the latest post here: Busy Weekend. At the end of the day God gave us another one of our ‘greatest cloud shows on earth’. Here are some pictures. 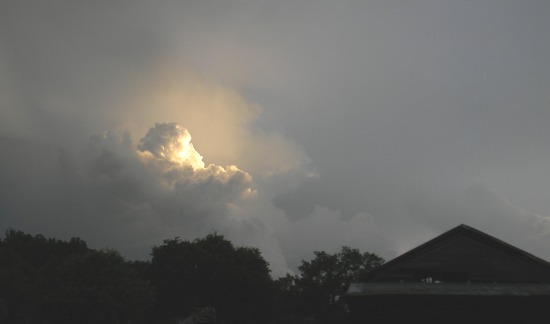 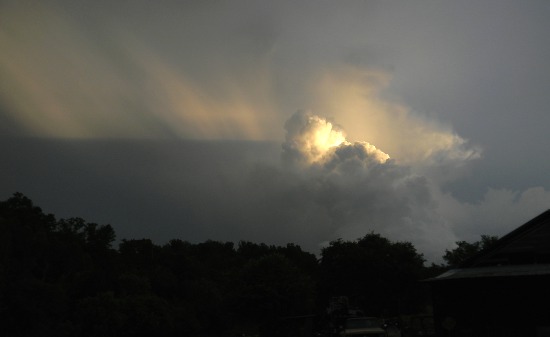 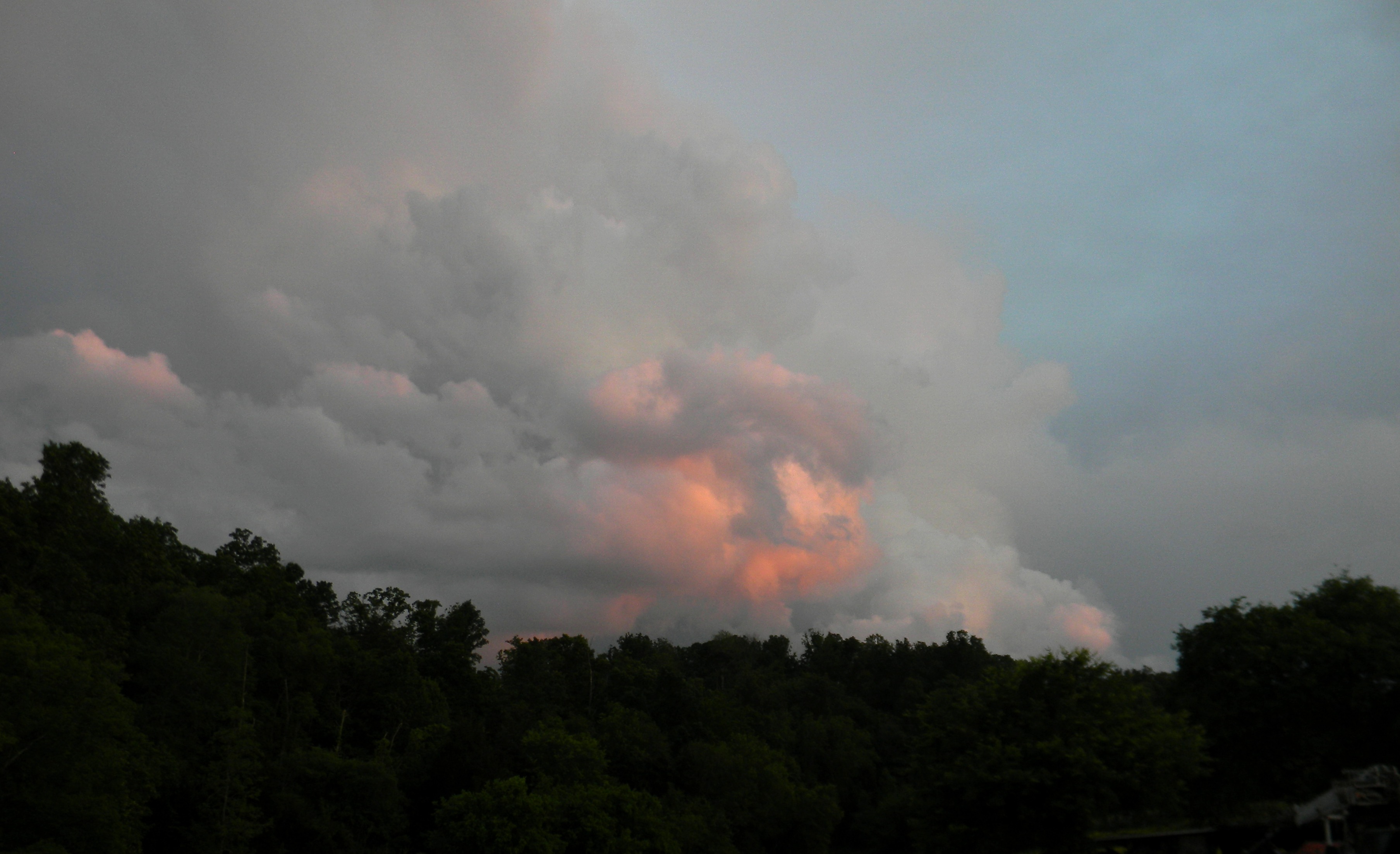 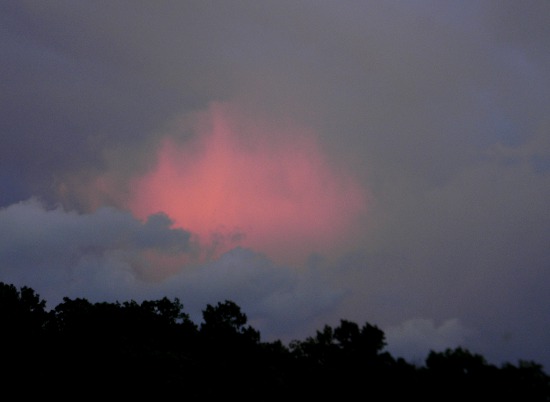 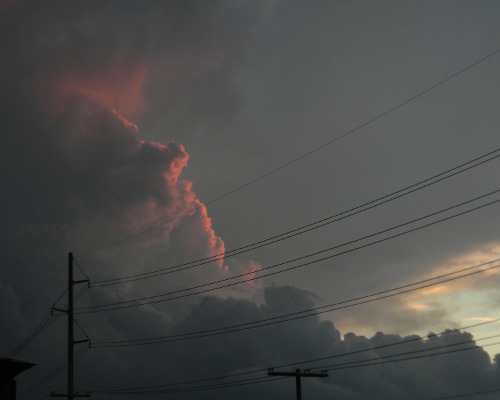 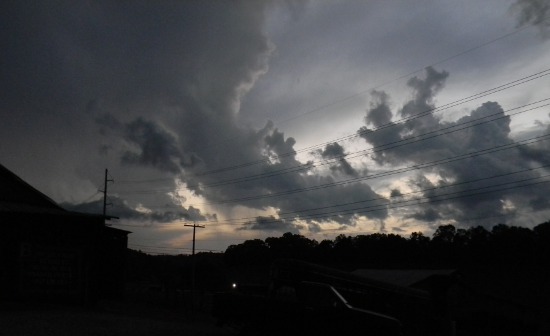